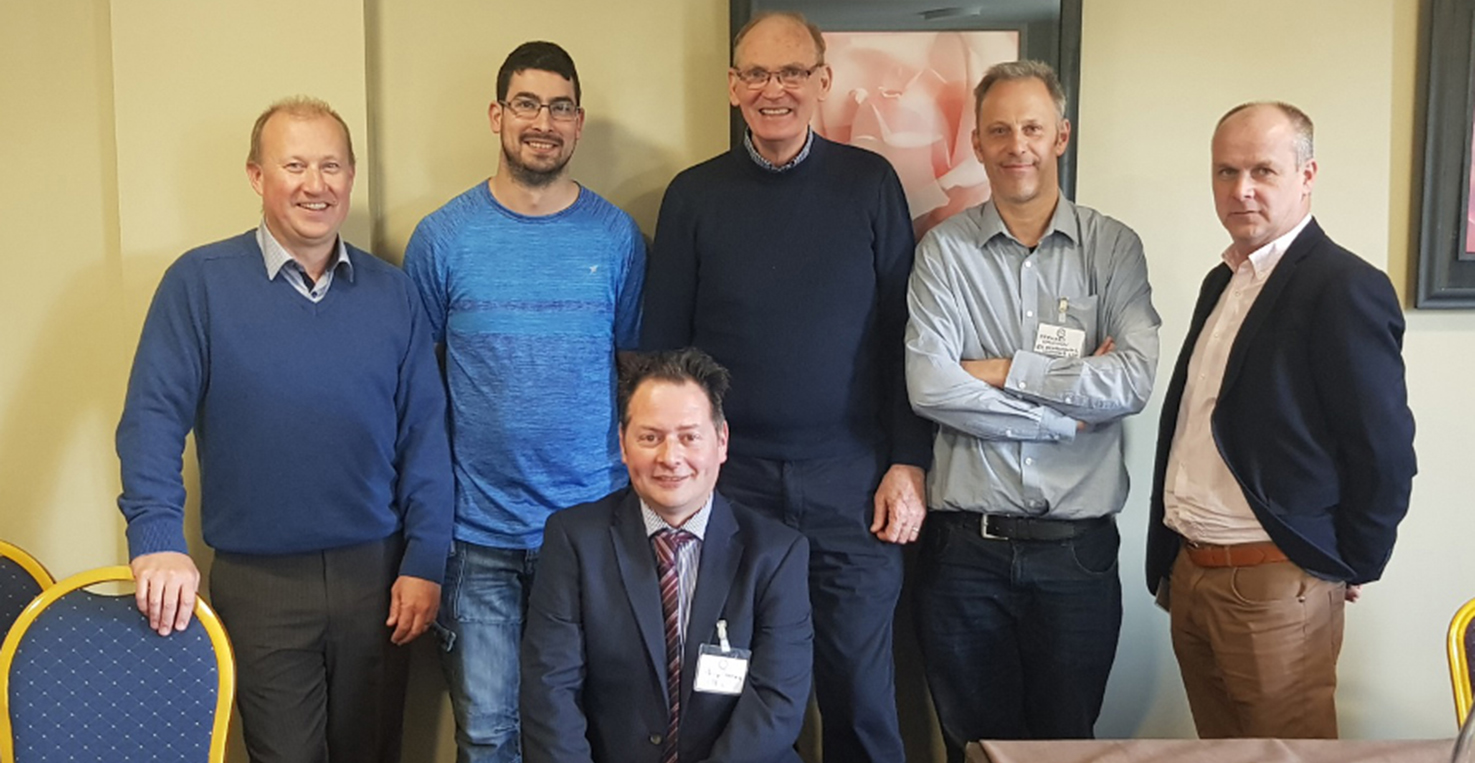 A note from the Chairman - September

Unlike last year, there have been a multitude of ways to pick up points in 2019. The CPE Workshop Group had 10 workshops running all over the country, The IPCA AGM had CPE Points, Killgerm were over recently also and CPE points were allocated to that. If you were unfortunate to have missed all of the above, there is still a chance to pick up points at the 4 remaining CPE Workshop Group courses. 27 th September in Mallow (Best Practice Code A1 -35A CPE Points), October 3 rd in Athlone (Wildlife and Legislation Code A2 – 35A CPE Points), October 10 th in Leitrim (Pest Control Industry Standards Code D1 – 35A CPE Points) and 24 th October in Athlone

(Ecology/Environment/PMUs Code C1 – 30A CPE Points). These are half day courses beginning 9.30 and cost €150 each. IPCA subsidised earlier courses and will again on the next round of courses. For bookings contact This email address is being protected from spambots. You need JavaScript enabled to view it.

The board have been considering the merits of recognising highly talented pest controllers in Ireland for some years. We all know someone who goes above and beyond. An award system was raised at the last AGM and we believe that such a system is long overdue. Shortly we will be sending an email with details of how to nominate someone for this award and we hope to have an award ceremony on some evening before Christmas. A chance for members to meet, maybe have a few drinks (but not drive) and find out who has been deemed ‘technician of the year’.

Also as a good news story, we would like to thank our new members for adding to our mumbers and thus our voice. We have grown by 10% since the start of the summer. In light of brexit and the major changes in legislation, we are proud to represent the Irish Industry as strongly as we can.